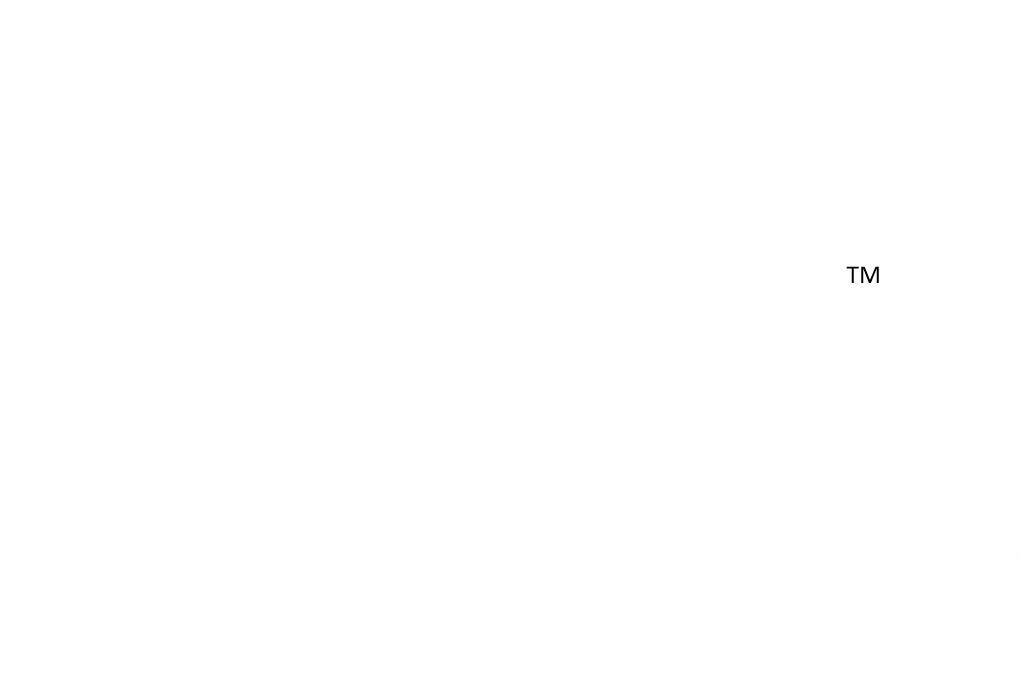 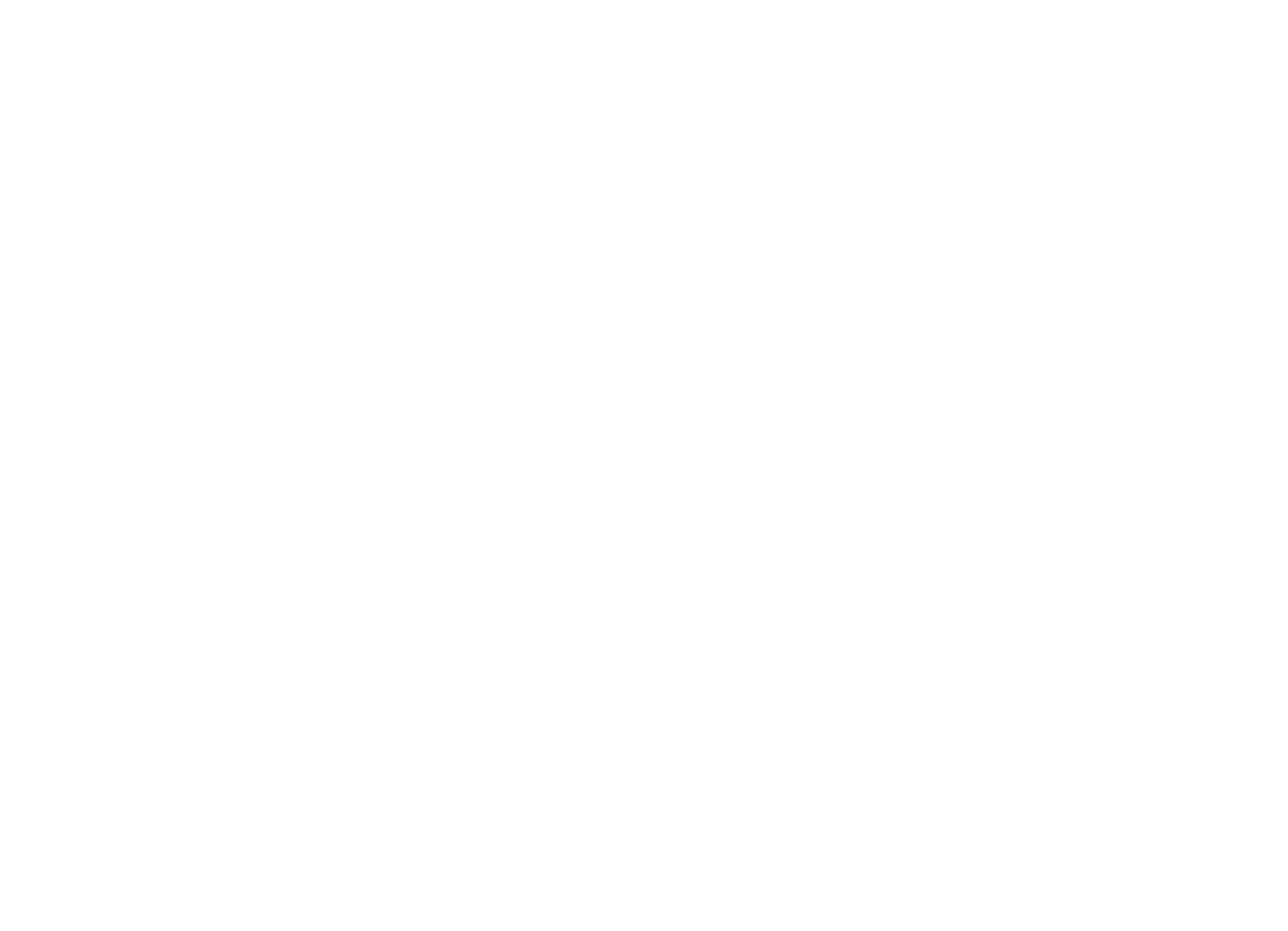 From January to April, Goal was the Official Source of the FIFA World Cup Trophy Tour by Coca-Cola. Content shot by Jordan Ford at Epic Insight.

In the face of changeable filming conditions, long hours and tight deadlines; the high standards of Jordan's camera work and photography never faltered.

His contribution to our final films received positive feedback internally and from our clients at Coca-Cola. Jordan's role in delivering this campaign and strengthening our relationship with Coke cannot be overstated.